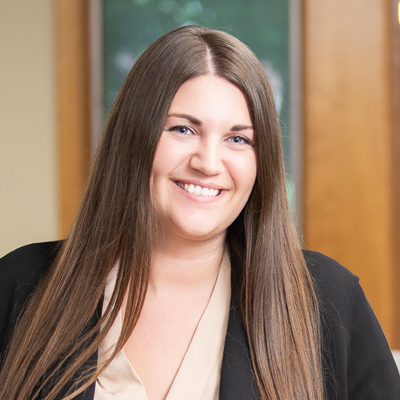 “When you have a chance to add top-level talent and high-character personnel, you do it,” said CEO Eric Baltzell. “Each brings a proven skill set that will add to our client-first approach.”

Gilbert holds Professional Engineer credentials in Ohio and Kentucky. The Tipp City resident comes to GM after working in a variety of capacities in the construction industry that included project manager, sales engineer and HVAC designer roles.

Hess, a St. Henry native, has over three years of experience in the field of mechanical, electrical and plumbing engineering. A 2019 graduate of the University of Cincinnati, he specializes in designing electrical systems, which include power systems, lighting and single-line diagrams.

In 2021, Garmann Miller was named Best Firms to Work For in the U.S. by industry research leader Zweig Group for the third consecutive year.